“The beet is the most intense of vegetables. The radish, admittedly, is more feverish, but the fire of the radish is a cold fire, the fire of discontent not of passion. Tomatoes are lusty enough, yet there runs through tomatoes an undercurrent of frivolity. Beets are deadly serious.” – Tom Robbins, Jitterbug Perfume

It’s rare to find someone who feels neutrally about beets. The vegetable’s earthiness, sweetness, texture, and its ability to stain every square inch of your kitchen do make it an intense – and polarizing – vegetable. For those who have only tasted beets in a can, I encourage you to give them a second try. Homegrown beets are flavorful, sweet, and nutrient-dense. You can even side-step the magenta messiness by growing different colored varieties.

Even if not invited directly to the dinner table, beets have found their place in the food supply in profound but less obvious ways. Sugar beets account for a majority of domestic sugar production in the United States, closely followed by sugar cane. And by-products from the sugar beet industry, as well as specially-grown fodder beets, are fed to dairy and beef cattle. While fascinating, the overwhelming scale of the industrial food system is part of what propelled many of us towards gardening and small-scale farming – a hands-on way to explore the interconnected relationships involved in growing food.

Beetroots come in many different colors. What we know as a traditional red or purple beet is certainly the most common. But there are also golden and white types, and even a variety that has concentric pink and white circles on the inside, a candy-cane bullseye. These more unusual colors of beets tend to have a milder, less earthy flavor, but they’re also less sweet. While most beets are spherical, there are longer cylindrical varieties available. Their unique shape makes them easy to cut into more uniform pieces.

Beets are a semi-hardy annual, grown best in the cooler seasons of Spring and Fall. They prefer full sun, but can tolerate small amounts of shade better than many annual veggies can. Light loamy soil is ideal, but less-than-ideal is still okay! Amend your soil with a couple inches of well-composted manure. Use a garden fork or broadfork to lighten and aerate clay soils, and do your best to remove any large stones from the growing area.

On our farm, we rely heavily on our soil thermometer to help us decide when to seed our crops. While we’re eager to get things planted, we’ve also seen plants languish or seeds rot in the soil from being sown too early. This is definitely true with beets. Their minimum germination temperature is 50℉, and they’d really prefer somewhere in the 60-75℉ range. Depending on that temperature, germination typically occurs somewhere within 3 days to a week+.

What we think of as beet seeds are actually little fruits called “nutlets.” These fruits contain anywhere from 1-4 seeds within them, which is why beet plantings often end up so dense. With this in mind, sow beet seeds ½” deep, at a spacing of 1” within rows, and rows 1’ apart. You can do this by hand or with a garden seeder with the appropriate seed plate. Either way, be prepared to thin them later.

There are currently available what are called “monogerm” beet varieties, which have been bred to have just one seed or “embryo” per nutlet. Many seed companies carry these hybrid varieties; they are definitely more expensive.

Plant beet seeds every couple of weeks to ensure a constant supply throughout the growing season.

In an attempt to get an early jump on seeding and to minimize the need for thinning, some farmers and gardeners are trying out soil blocking their beets.

Compared to growing in cells or trays, soil blocks give seedlings more growing medium to work with – and also rely on a phenomenon called “air pruning,” which prevents plants from becoming rootbound.

This technique is a way to sow beets indoors early, and transplant them out once the weather has warmed. In the meantime, growers can also thin the plants down to one plant/block before planting them out. While most root crops don’t take kindly to transplanting, beets can tolerate the less disruptive nature of the soil blocking method.

For the most part, thinning is a given with beets. While it is just about no one’s favorite task, your beets won’t size up without it! So don’t skip this part. Thin beets when the plants have grown their “true leaves” and are about 2-3” tall. Select for the strongest, healthiest looking plants, and gently pull the others out to achieve your desired spacing. For Spring beets, that’s about 2” between plants. For larger storage beets, aim for 4”.

Beets abide by the inch of water per week rule of thumb. Drip irrigation is ideal as it delivers water directly to the roots and can help reduce water borne fungal diseases.

Beets host a variety of insect pests, most notably wireworms, cutworms, leafminers, and flea beetles. Many of these can be excluded or deterred using a physical barrier like floating row cover. Trap crops, which draw pests to other areas of the garden, can be helpful in distracting wireworms and flea beetles in particular. We’ve also applied beneficial nematodes to our soil in spring and found that it really helped curb our cutworm populations.

At our farm, pest pressure is heaviest in the early Spring, a time when the beets are small, vulnerable, and slow to put on new growth. If we delay our seeding, just a week or two, to when the soil has really warmed up, the plants are usually able to outpace their insect predators.

Cercospora leaf spot is by far our biggest challenge in growing beets. This disease begins to show itself as round spots on the leaves, tan with red edges. As it spreads, the leaves turn brown entirely and crisp up. Prevention is the key here, as there’s not too much you can do once it shows up. A crop rotation of at least three years is helpful, as is avoiding overhead watering. Garden hygiene helps, too, so remove infected leaves and plants from your growing space. We’ve been able to harvest beets from plants when the leaf spot showed up later in their growth; plants who are infected early remain stunted. The one place where we’ve never had an issue with this leaf spot: our hoop house. The drier conditions and overhead protection really help.

Scab, a fungal disease that mostly affects potatoes, can infect beet roots as well. Consistent irrigation is your best bet to avoid scab. It looks for hosts when moisture in the soil is lacking.

As beets are in the same family (Chenopodiaceae) as swiss chard, the plant’s greens can be used interchangeably. Some varieties of beets are grown specifically for their greens, which tend to grow larger or more colorfully (the roots of these varieties often won’t size up well). Beet greens can either be cut small and added to salad mixes or allowed to reach full bunching size and used as a cooking green.

The main way we harvest beet greens is when we thin the patch. In this case, we pull the plants, roots and all, to create our desired spacing. With a good rinsing, these can be chopped and added to a stir fry or salad.

From baby beets to large storage beets and everywhere in between, in many climates, these colorful roots are harvestable from Spring through Fall. They can withstand frosts, and the roots become sweeter for it. Beets can be picked at all different sizes, depending on your preferences and how you’ll be cooking with them. Use the “days to maturity” on your seed packet as your first clue for when they’ll be ready. Most varieties’ roots peek above the soil as they begin to size up, so it’s relatively easy to see them. If not, gently poke around near the roots and see how they’re doing. Once you’ve pulled a beet from the soil, it’s just about impossible to replant it – so make sure you want it!

We selectively harvest our beets, choosing the largest among them once they’ve reached at least golf ball size. Those that are left behind have the chance to keep sizing up. Beets tend to pull up quite easily from the soil, and clean up well with a spray from a hose nozzle. At a certain point, your beets will no longer gain in size (if they’ve plateaued for a couple of weeks or if the greens have noticeably deteriorated). Harvest all of the remaining beets worth keeping, before they become woody. To store them for any length of time, twist or cut the greens from the roots, leaving an inch or two of stem. Otherwise, the leaves will continue trying to draw up moisture, and your beets will become spongy and soft.

Beets grown in the Fall can be stored well into Winter in a root cellar or garage. Alternate layers of damp sand/sawdust/peat with layers of beets in a large crate or bucket. Keep conditions as cool (but not freezing) and moderately humid as you can, and sort through the roots occasionally to pull out any that have rotted. Slightly damp beets in a plastic bag will keep in your refrigerator for upwards of a few weeks. Larger roots tend to store better than the smaller ones.

Bringing Out the Best in Beets

For those new to cooking with beets, I always recommend roasting them. Not only is it fairly simple, it’s also the best way to bring out the roots’ sweetness. Beets can be roasted whole or chopped into whatever size pieces you’d like – no need to peel them. Preheat the oven to 400℉. While it’s coming to temperature, wrap the beets in an aluminum foil packet with butter or olive oil, salt, and pepper. Place the packet onto a baking sheet, and pop in the oven for 20-45 minutes, depending on the size of your beets. This high-heat preparation begins to caramelize the sugars in the roots, highlighting beets’ sweetness.

Another way to accentuate beets’ flavor is to pair them with cheeses that provide a rich, salty contrast. Try a beet salad with feta or goat cheese, toasted walnuts, and a balsamic dressing. Beets are also delicious vinegar-pickled with a sweet, spicy brine.

Yes, beets are intense. That’s part of what makes them great! Plucking these magenta and golden gems out of the soil is always delightful. And with ways of preparing them that range from new and inventive to tried and true, they deserve a spot in your garden and on your dinner table.

Farmer Noelle has been farming for over 12 years, splitting that time between Washington and Michigan, and picking up knowledge and skills from several farms, ranging from a small-scale biointensive operation to a 40 acre CSA with over 300 members. 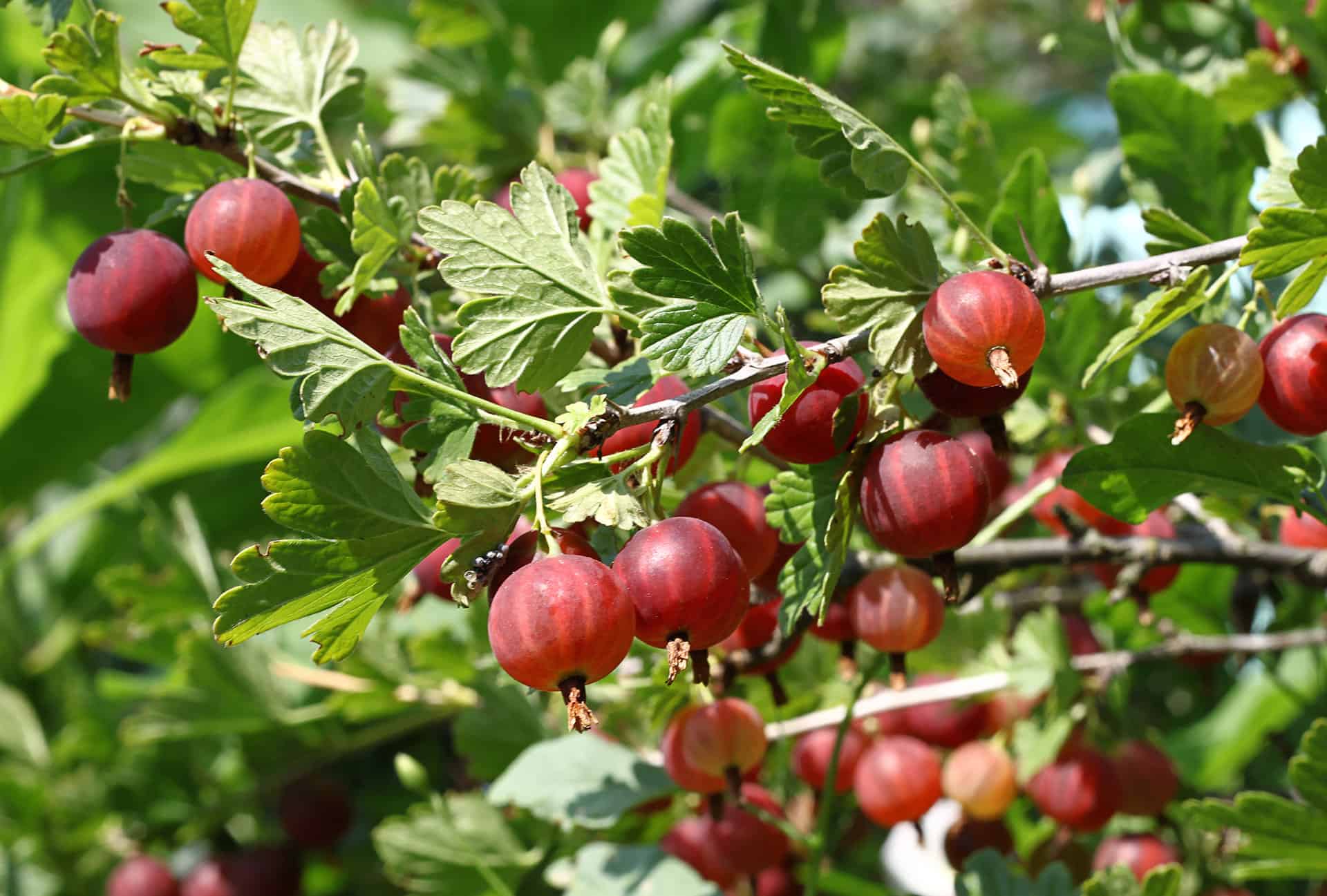 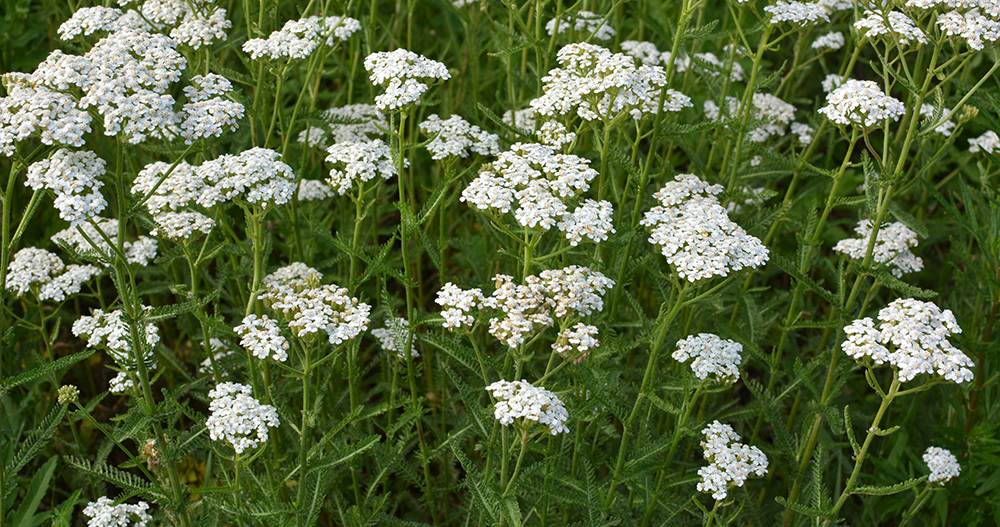 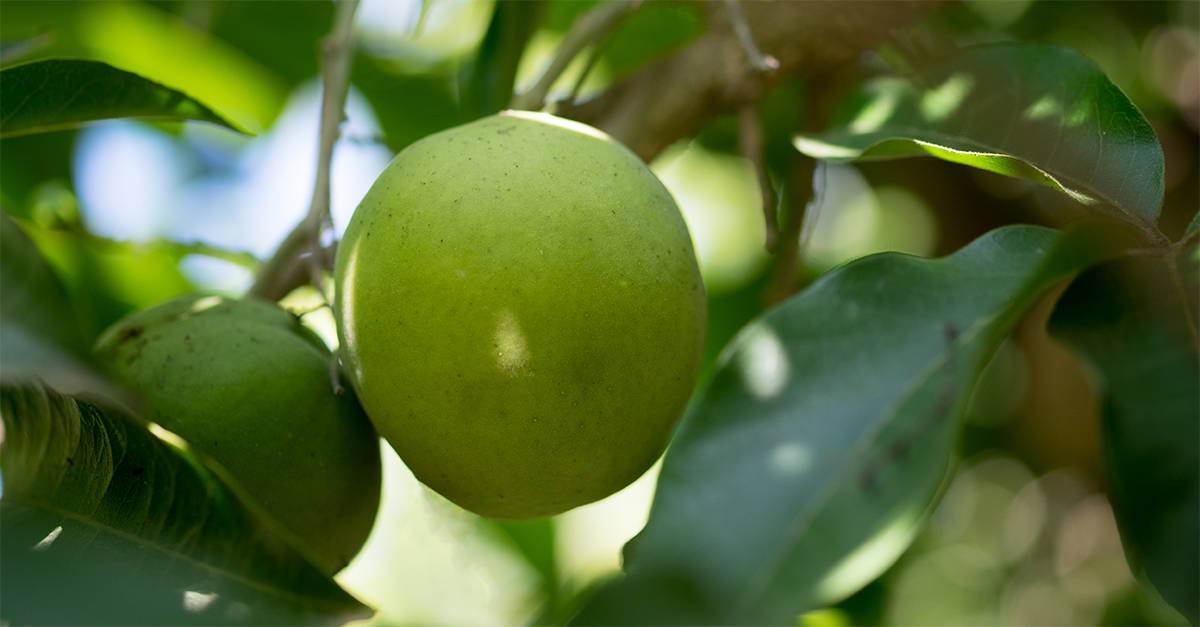 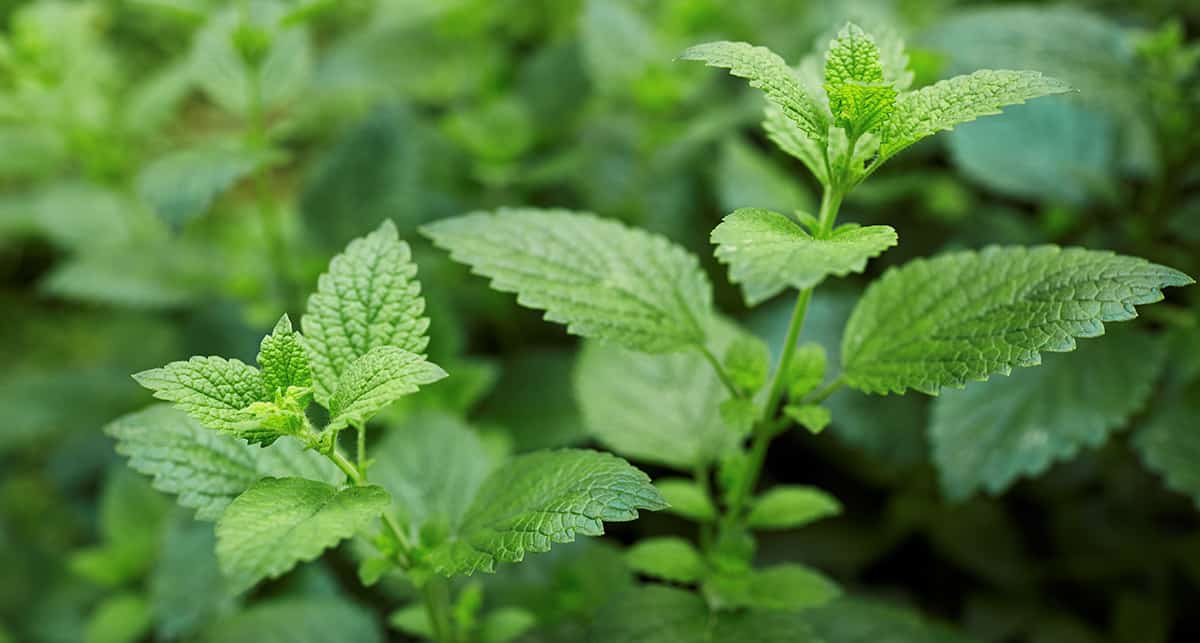 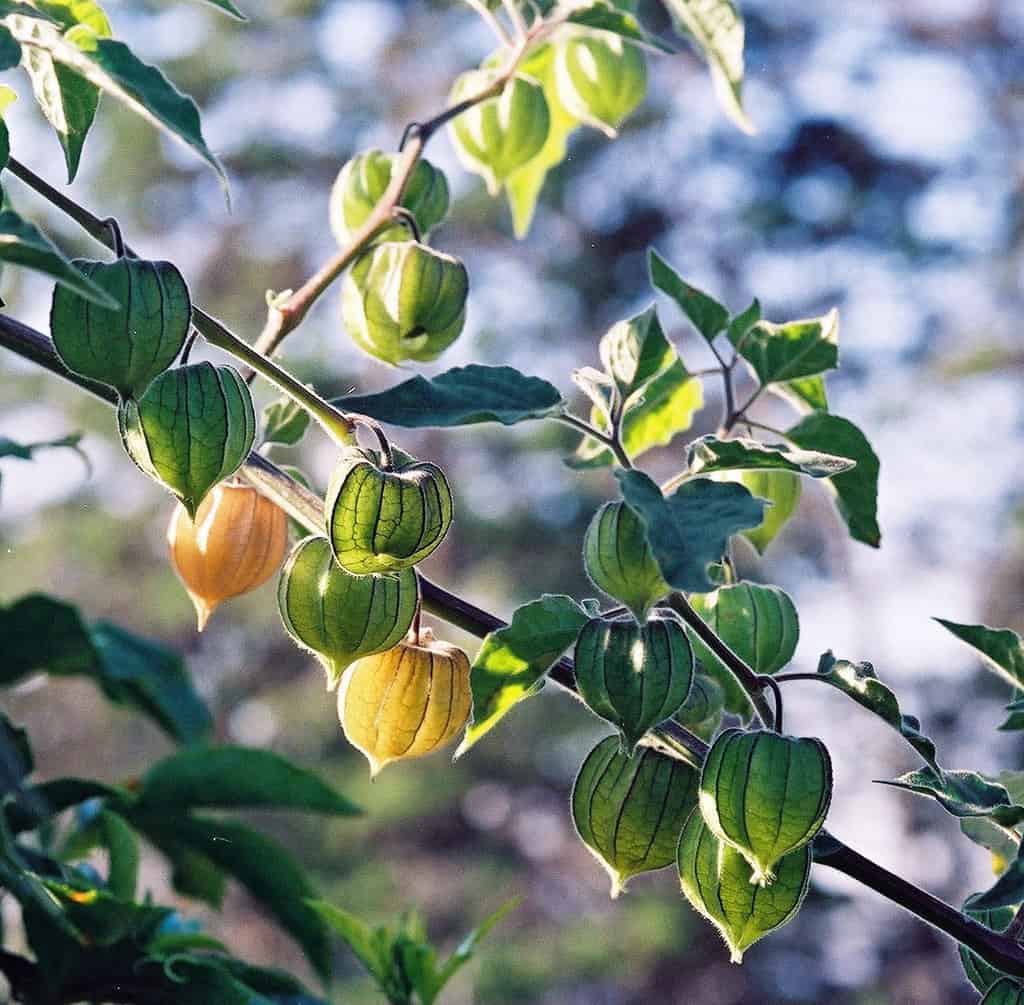 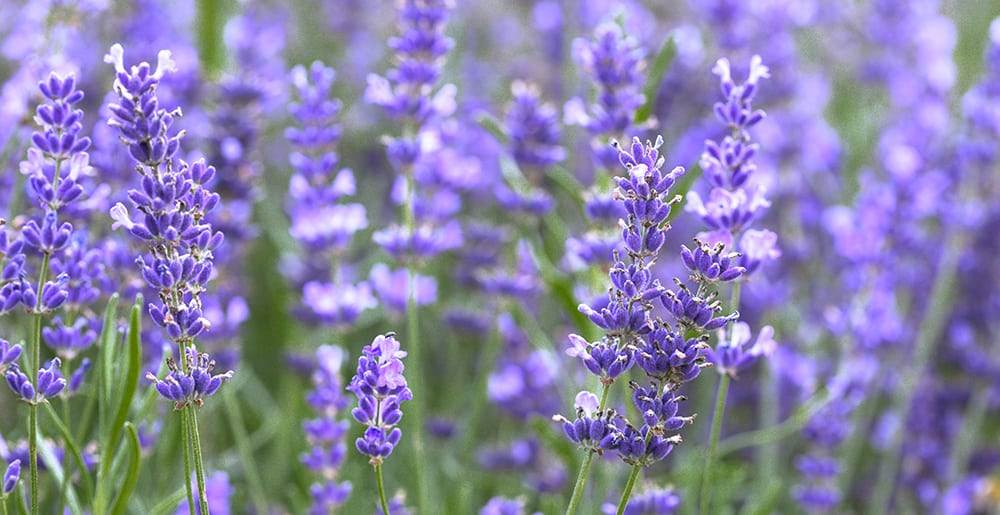 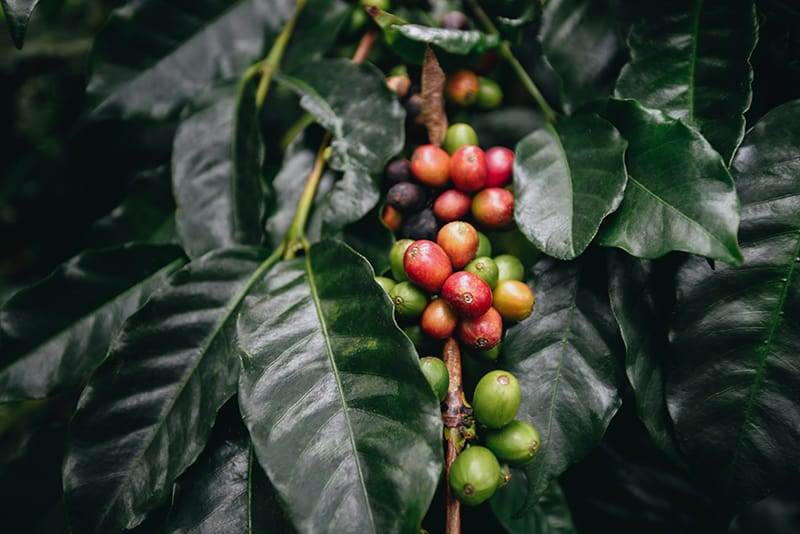 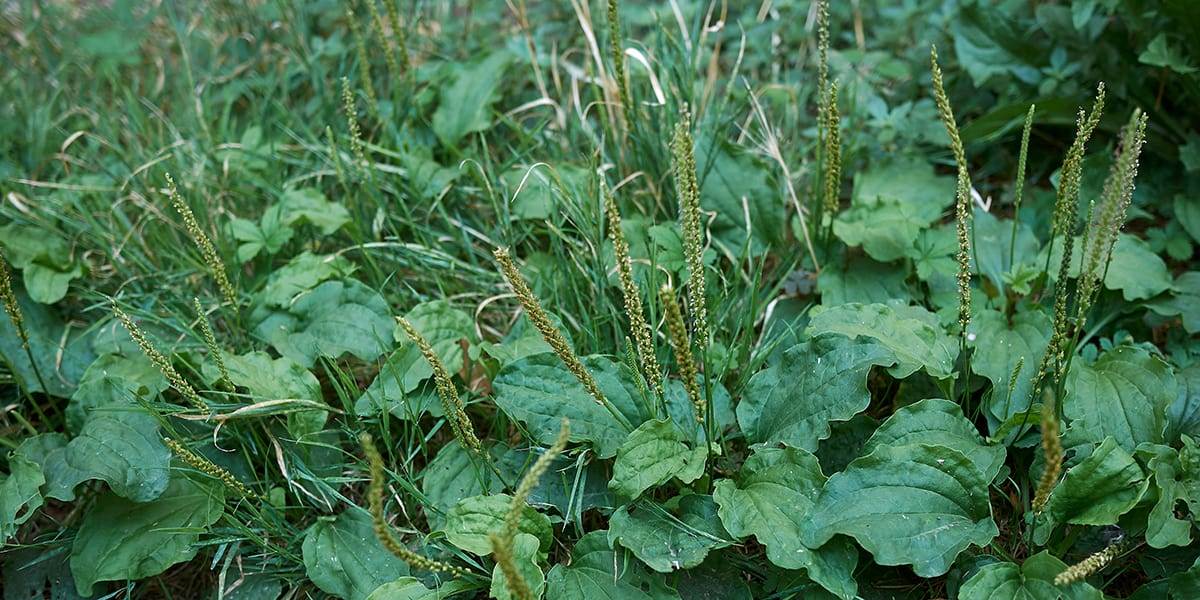 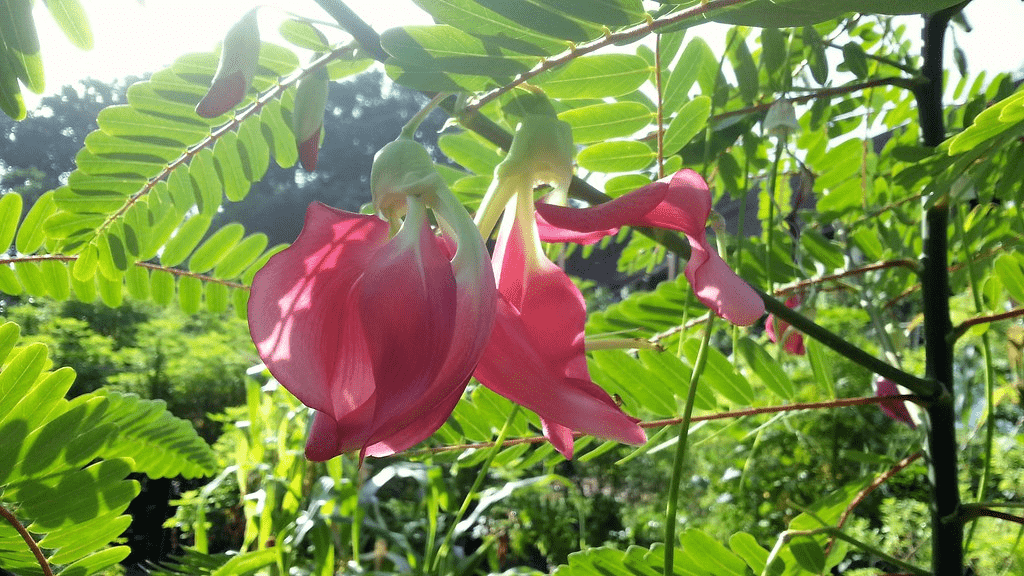 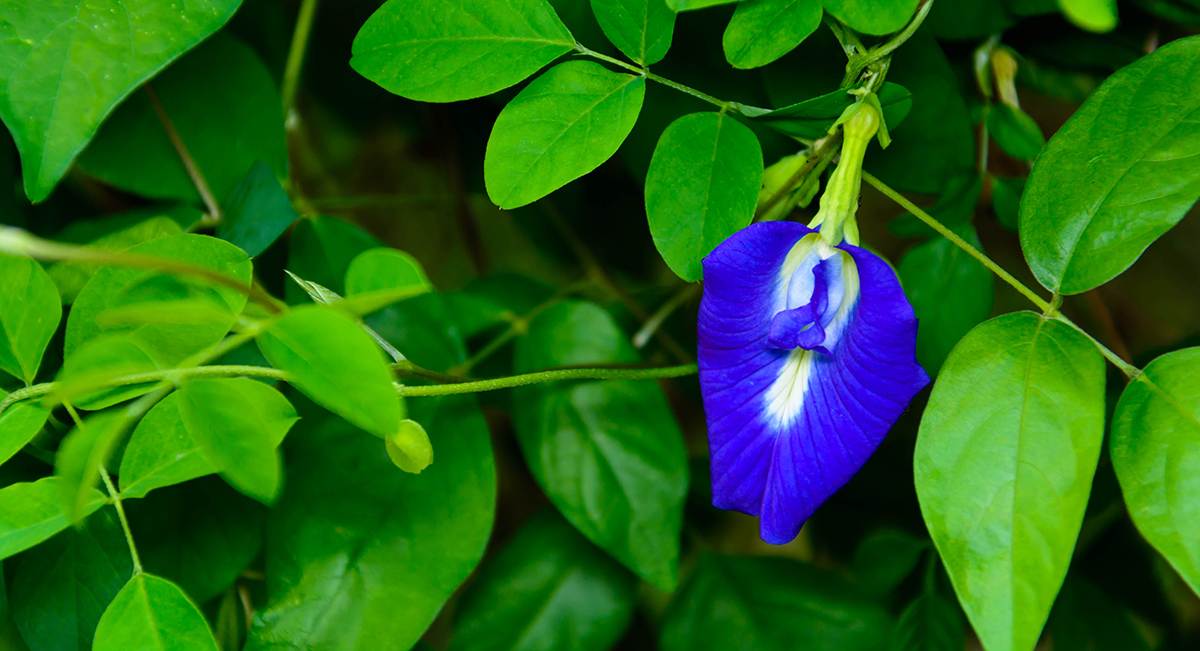 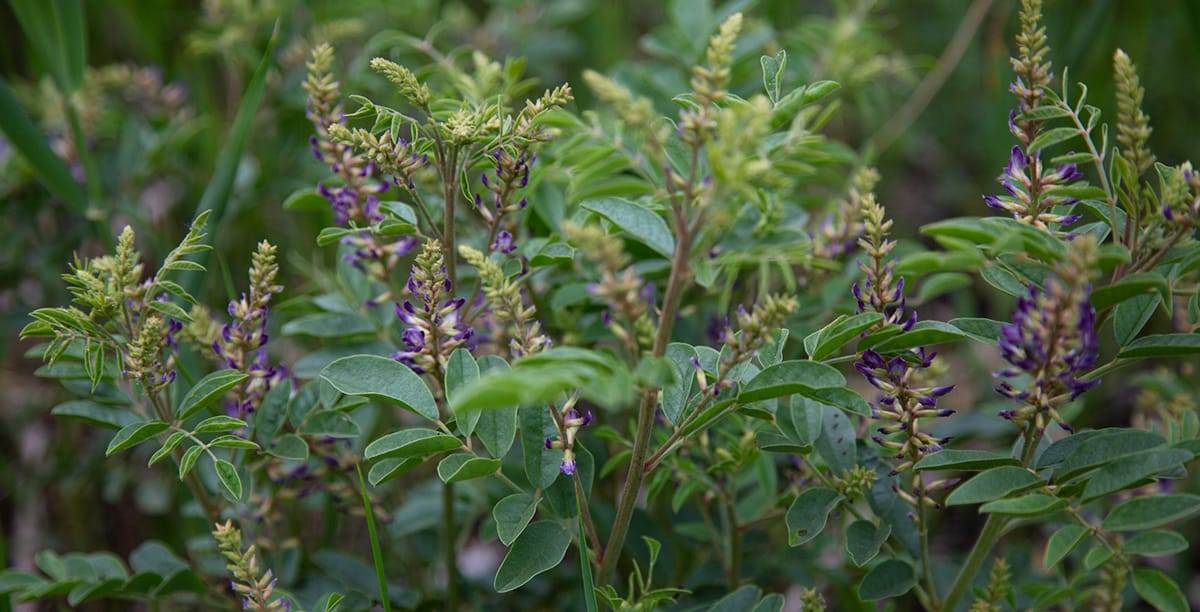 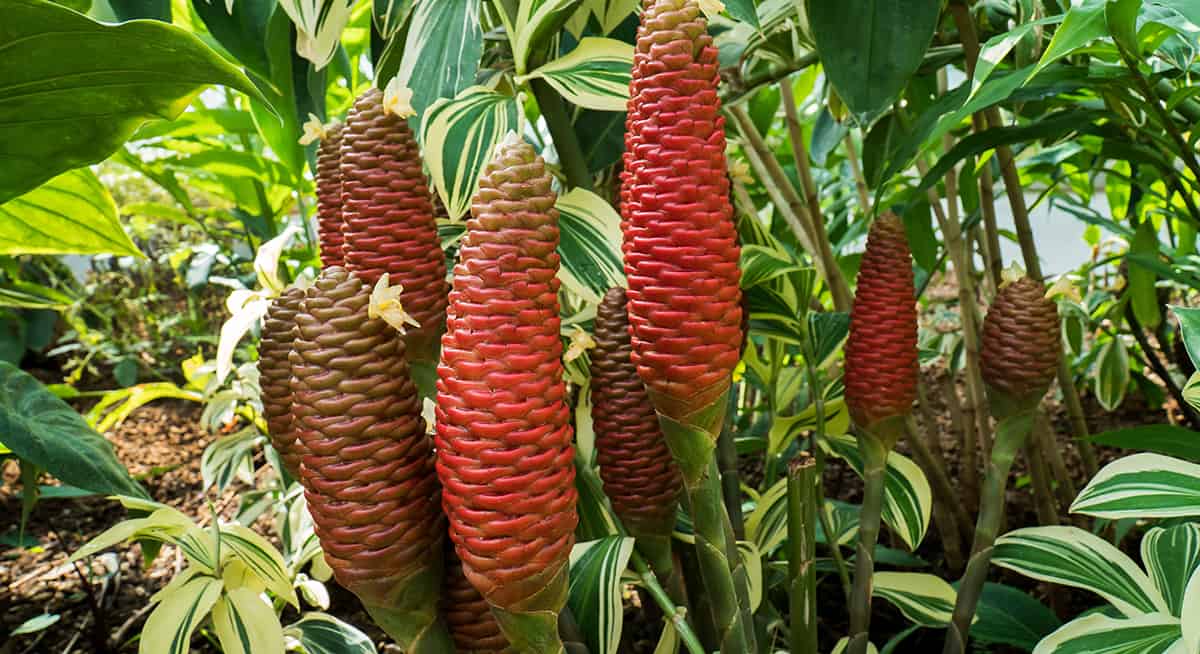